You’ve read a couple of Agile books, drawn in by the idea that you can double output in half the time, and decide it is time to bring some of this magic to your own organisation. The concept is simple enough – with ample instructions and guides available e.g. Scrum size, events, roles etc…What next? Start with a pilot Agile team.

To go from concept to a scaled agile transformation requires great upheaval and risk for any organisation, and actually goes away from the ideas agile encourages of testing small, learning and then scaling if the outcome is right for the customer.

In 2017, I joined one of two pilot scrums assuming the role of scrum master. The executive team sponsored the pilots knowing that a new way of working was needed in an ever-changing, fast-paced market where only the most nimble and customer-focused businesses will survive.

The pilot agile team started out by finding a space in the office with breathing space from the other teams and departments. We had agile coaches, a multi-functional team that could deliver end to end and we started adopting scrum.

Within six months, the digital marketing squad had halved spend, delivered double the sales and were delivering more tests in a single sprint than had previously been done in an entire year.

A great success, but this is only half the story.

The culture, spirit and environment transformed radically, unrecognisable to anywhere else. This stemmed from a drive to push the boundaries; in fact, we played with a team name of ‘Rebel’, which personifies it well.

The team wanted a way to relax so we bought a darts board, and whilst the facilities team were at lunch, we drilled it to the wall to avoid the red tape and process otherwise required.

Awaydays were booked in for team building and celebration.

A gong was purchased so that each story could be acknowledged.

To make stand-ups more efficient and punchy, we used nerf guns and fired warning shots when the updates dragged on.

Whiteboards were dragged over from other buildings and every conversation seemed to move to a board where ideas, journeys and mock-ups were put together collaboratively.

Quickly, other teams and people wanted to know what was going on.

Why were their people having fun? They look so focused, collaborative and creative – how have they got so much empowerment? And importantly, why are they not following the rules?

All of these cultural changes underpinned by Agile were how we’d created our success. I became a popular person around the business – a storyteller, helping Agile to become a thing that new teams wanted.

Over the following year, more than 50 new agile teams were formed.

What we created as the pilot was a new culture that was more befitting to an Agile way of working.

There are times (when driving a transformation) that we look for people and teams to take a step forward, to allow others to see it can be possible, and then when this moment has taken place we need people who have the charisma to make onboarding into the new culture easy and then help them shape the future path we take.

Enjoyed this blog post? It is also available in our signature comic strip style for easy reading and sharing. View and download the pdf here. 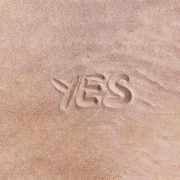 Drawing Through Yes & No 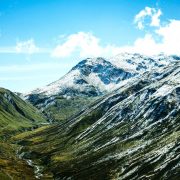 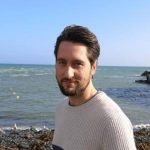 Alex discovered agile in 2017, moving from a career in commercial teams to a Scrum Master role in a pilot agile squad. Alex quickly fell in love with the role and working in agile, and has since been at the forefront of scaling and rolling out of agile to more than fifty squads as well as being Chapter lead to a growing band of Scrum Masters.

Alex combines a mix of humour with the odd awkward ice breaker, a focus on leading and facilitating growth through experiential learning whilst being tuned into the relationships between the needs of the business, customer and agile values and principles. 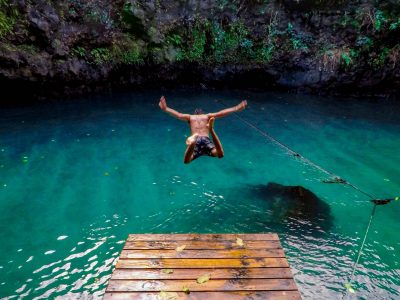 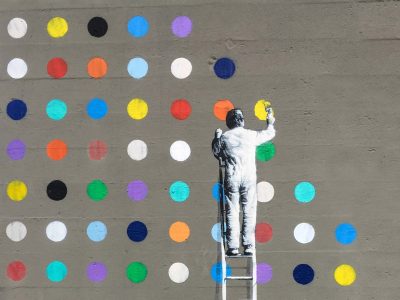 Collective prioritisation utilises dot voting to help prioritise next steps for actions. It's ... 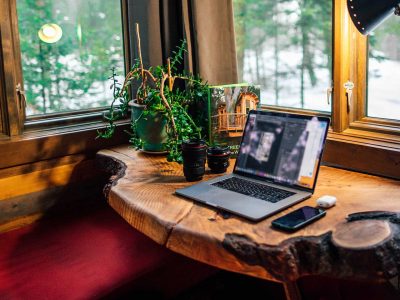 11 Tips After 11 Weeks of Remote Working

Need to keep the mometum going during lockdown? Here's 11 tips we want ... 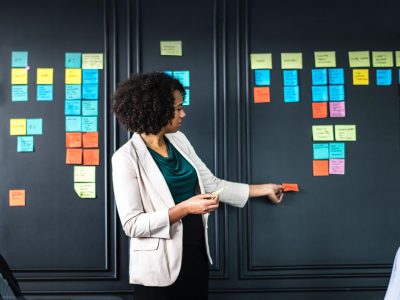 5 Learnings From Being A Product Owner 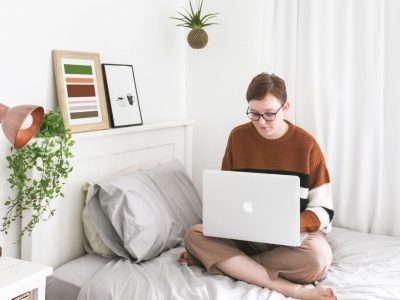 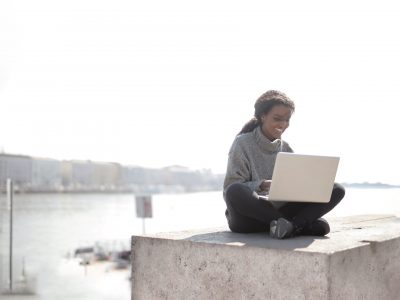 Office Apocalypse: 5 Ways For Your Team To Win During A Global Meltdown 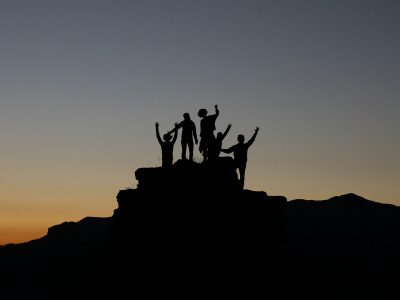 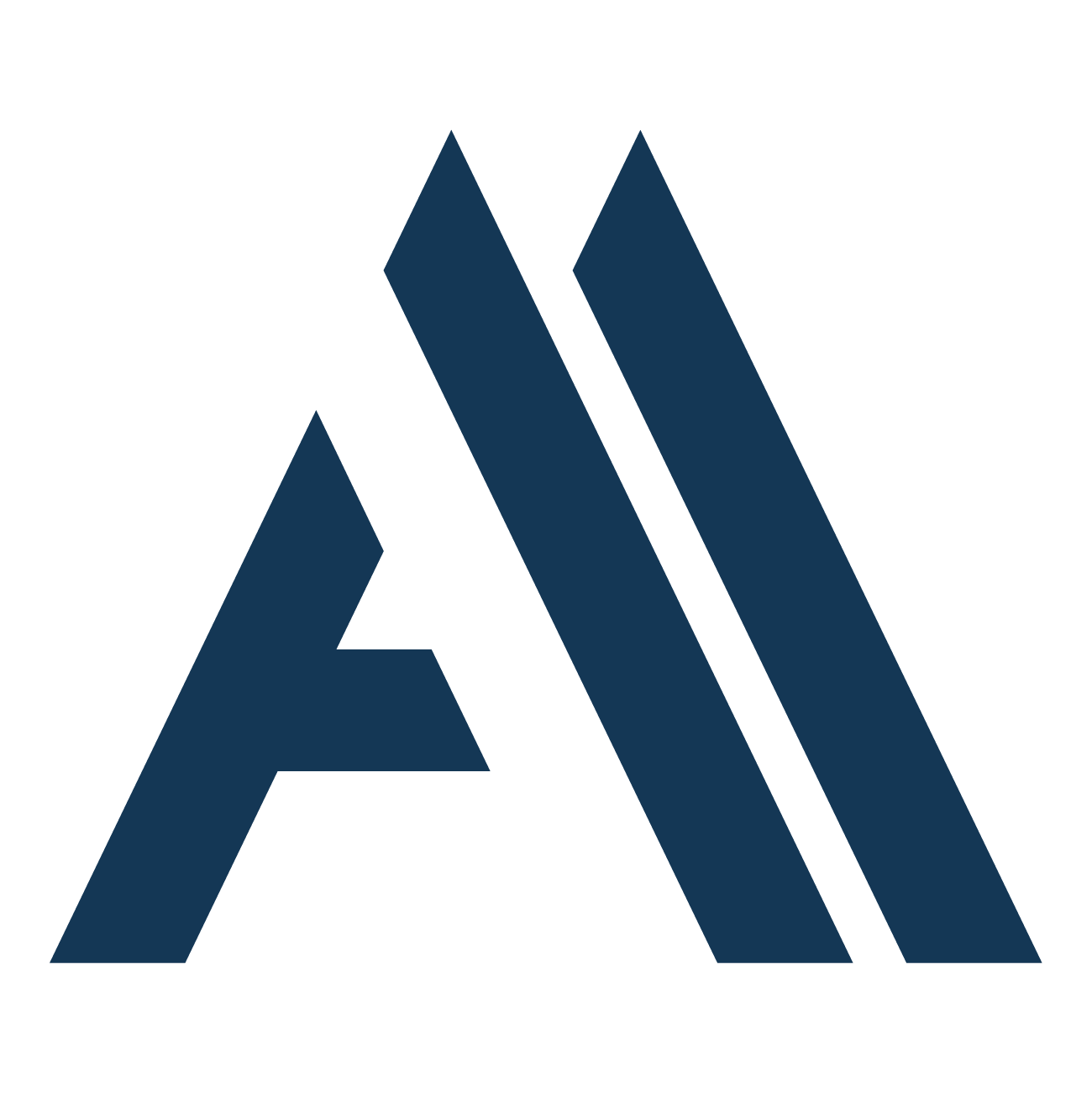